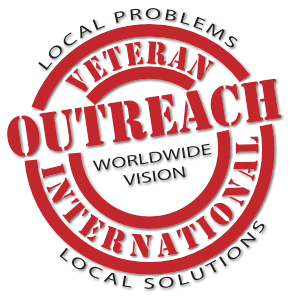 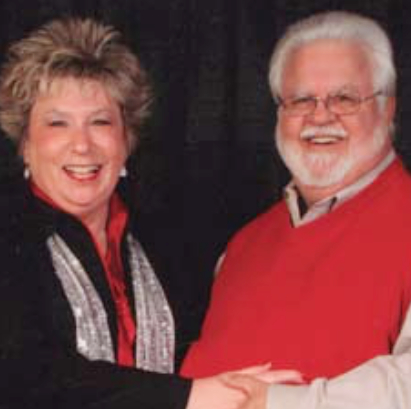 Rex Lee was born and raised in Okemah, Oklahoma and had continual education at Eastern Oklahoma State College.  After being discharged from the military, he continued his education at Dallas Institute of Mortuary Science and University of Texas at Arlington, Texas.  Mr. Lee spent four years in the United States Army Security Agency holding a Top-Secret Crypto classification.  He served as a Classified Courier in Vietnam from 1968 to 1969.  His duty station after Vietnam was at Chitose, Japan.  He was founder and President for over 24 years of Investment & Asset Management, a collection, skip tracing and recovery agency.

Mr. Lee has performed missions work in 16 different countries, from placing the first pair of sandals on an orphan in Vietnam, ministering at an Indian Camp on the reservation in western Oklahoma, to distributing Christian literature in Nairobi, Kenya.

In 1995, he felt he was called and ordained to minister to veterans of all wars and founded “Veteran Outreach International.”  He has made four trips to Vietnam, taking veterans back for a time of healing and reconciliation.  Rex served over 20 years as a Mission Director at First Assembly of God Church in Sand Springs, Oklahoma.  He is a founding father of “Veterans with a Future,” the veteran outreach ministry of the Assemblies of God. 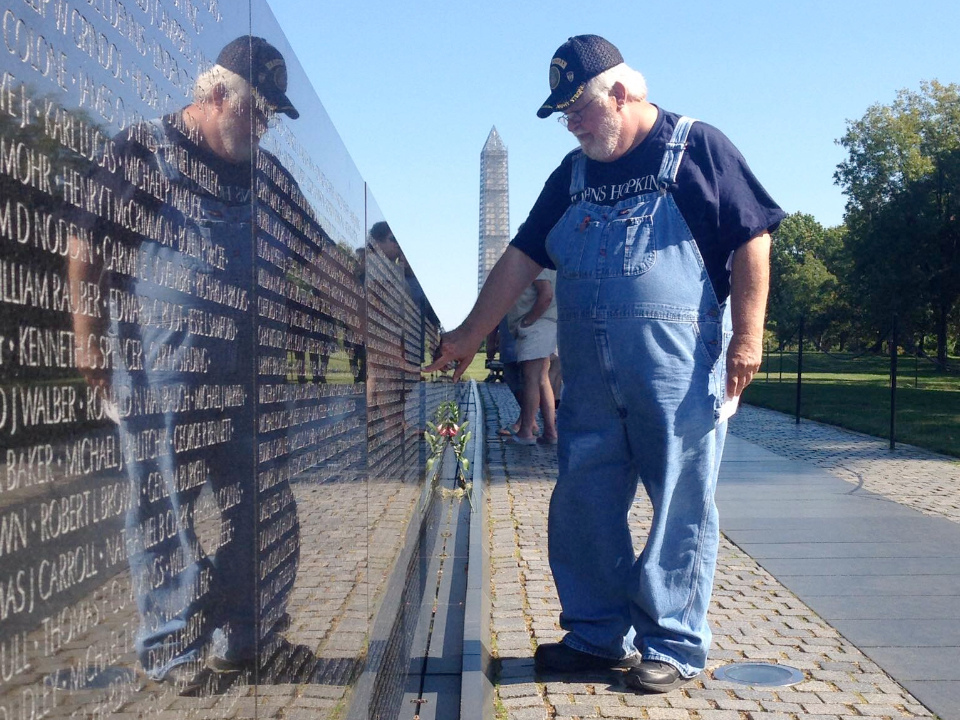 Rex has performed many outreaches for the National Guard and Reserve units across Oklahoma.  Many veterans and their families have been blessed with his personal healing ministry to those with Post Traumatic Stress Disorder (PTSD) and Suicide prevention.  He is certified in Disaster Psychology, Crisis Response & Critical Incident Stress Management.  He has ministered in several floods and tornadoes including Katrina, Ida, Sand Springs and Shawnee, Oklahoma.

Rex Lee is a Non-Ordained Chaplain, certified by the International Chaplain Academy and Pastoral Care, to further support his service to the hurting and hopeless around the world.  He has been serving as a mentor for over three years for the Tulsa “Veterans Treatment Court.” He is the author of “A Soldier’s Sunday School Lesson” with over 4,000 presented to the Oklahoma National Guard before their deployments.  He and his wife Deb have been married over 46 years and have three children and seven grandchildren.  Rex and his wife Deb, his children and grandchildren all choose their home to be in Sand Springs, Oklahoma.